How to Reduce Social Anger

Charles Duhigg
Excerpt from Why Are We So Angry
The Atlantic, January/February 2019 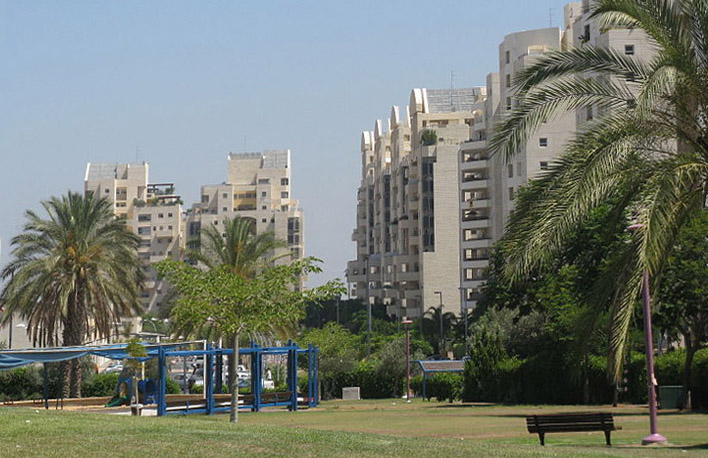 The plan, on the face of it, seemed crazy. A group of Israeli social scientists wanted to conduct an experiment disguised as an advertising campaign. The ads would run in a small, conservative Tel Aviv suburb, where many people were religious and supported right-wing politicians. The goal was to persuade the residents to abandon their anger toward Palestinians and agree that Israel should freeze construction of Jewish settlements in Gaza and the West Bank, among other concessions.

The suburb they were hoping to convert, Giv'at Shmuel, was known for being strenuously opposed to anything associated with peaceniks, liberals, or anyone who said anything good about peaceniks or liberals. A few years earlier, residents had stood along a highway to throw rocks at passing cars simply because they suspected that the drivers might be headed to a gay-pride march.

The proposed experiment ran counter to most of psychology's conventional teachings. The best-known theory regarding how to reduce conflict and prejudice within a population was known as the "contact hypothesis": If you can just get everyone who hates each other to talk in a controlled, respectful manner, this doctrine holds, they'll eventually start speaking civilly. They won't like each other. But prejudices may fade, and moral outrages will mellow.

The researchers figured that the contact hypothesis had clearly been developed by someone who had never visited Israel. Polls in Giv'at Shmuel were very clear. The residents didn't want to spend time with Palestinians. They also didn't want a bunch of academics lecturing them on how to become more open-minded. So the researchers came up with a clever idea. Don't tell everyone in Giv'at Shmuel that they're wrong. Tell them that they're right: A perpetual war with Israel's neighbors made a lot of sense. If anything, the people of Giv'at Shmuel ought to be angrier.

With the help of an advertising agency, the social scientists created online ads celebrating the tension between Israelis and Palestinians, and extolling the virtues of fighting for fighting's sake. One ad showed iconic photos of Israeli war heroes and proclaimed, "Without [war] we wouldn't have had heroes. For the heroes, we probably need the conflict." The ad was scored with Wagner's "Flight of the Valkyries." Another ad featured footage of a soldier with a machine gun petting a kitten and an infantryman helping an old man cross the street. "What a Wonderful World" played in the background. Its tagline read, "Without [war] we would never be moral. For morality, we probably need the conflict." The ads, along with brochures and billboards, began appearing in Giv'at Shmuel in 2015. Over a six-week period, according to polling, nearly all of its 25,000 residents saw them.

Three days after the experiment started, the so-called Lone Wolf Intifada began, a wave of violent assaults across Israel that the researchers figured would make the people of Giv'at Shmuel even more polarized. And yet, when the researchers conducted polls in the suburb at the end of the advertising campaign, the residents who had held the most extreme views at the outset of the experiment appeared to have softened. The percentage of right-leaning residents who said that Arabs were solely responsible for Israel's past wars decreased by 23 percent. The number of conservatives who said Israel should be more aggressive toward Palestinians fell by 17 percent. Incredibly, even though the advertisements never mentioned settlements, 78 percent more people said that Israel should consider freezing construction in the West Bank and Gaza. (Residents in nearby towns who hadn't seen the ads were surveyed as a control; they showed no such evolution in their views over the same period.)

A year after the ads had ceased, by which time some residents had trouble recalling the specifics of the campaign, polls still showed greater tolerance. The campaign wasn't a panacea, but it is among the most successful conflict interventions in contemporary social science.

The campaign worked, the social scientists believe, because instead of telling people they were wrong, the ads agreed with them—to embarrassing, offensive extremes. "No one wants to think of themselves as some angry crank," one of the researchers, Eran Halperin, told me. "No one wants to be lumped in with extremists or the angriest fringe." Sometimes, however, we don't realize we've become extremists until someone makes it painfully obvious.