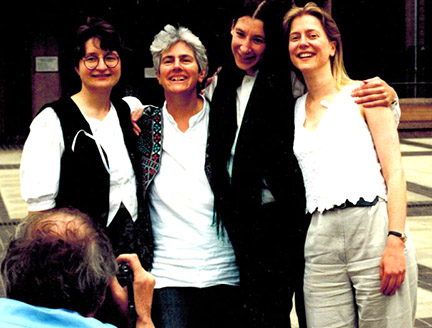 Four British women, Andrea Needham, Joanna Wilson, Lotta Kronlid and Angie Zeltner, are members of the peace group, Ploughshares. In January 1996, they broke into the high security hangar owned by British Aerospace in Lancashire. Their purpose was to disarm one of the newly built Hawk jets. These jets were due for delivery to the Indonesian Government who use the Hawk against the villagers of East Timor.

The four women had researched the plane well, learning its control panel layout and serial number. Months were spent monitoring the security and general operations of the British aerospace site at Warton until they were sure that they had located the exact plane destined for Indonesia.

Once they had made a positive identification, Jet ZH 955, they made their last minute preparations. They quit their flats, said their farewells, bought some tools - bolt-cutters, crowbars and small hammers, and made their way to the airfield.

After an agonising period waiting for the right moment, the four women broke into the hangar and set about destroying the war machine. They developed a steady rhythm, once they realised that the security was not coming. Over a period of about an hour the women methodically destroyed the plane's weapons system with their hammers. As Andrea Needham explains, "I have to admit I thought it might be a kind of religious experience but it felt like work - a job. It was like, here is a weapon that will hurt people, so this is what we have to do to stop it."

When they finished, they placed banners and streamers over the plane, sang songs of peace and dropped small seeds (of hope) everywhere. As well, they placed a video in the cockpit of John Pilger's documentary on East Timor which has footage of eyewitness accounts of the planes in action.

Eventually they were arrested and charged. They faced heavy prison sentences. At their trial they argued from a difficult position: that their crime was justified because its intent was to prevent a larger crime, genocide, from occurring.
As the John Pilger documentary had been found at the scene of the crime, the women were able to show the video to the jury. On the sixth day of the trial, the jury turned in a majority verdict of not guilty. Their defence had been accepted.

British Aerospace were stunned. On the steps of the courthouse, crowded with supporters, journalists and photographers, a company representative stepped forward to serve an injunction ordering the women not to trespass on the company's property. Angie Zeltner took the papers and, grinning broadly, promptly tore them up. Four strong women! 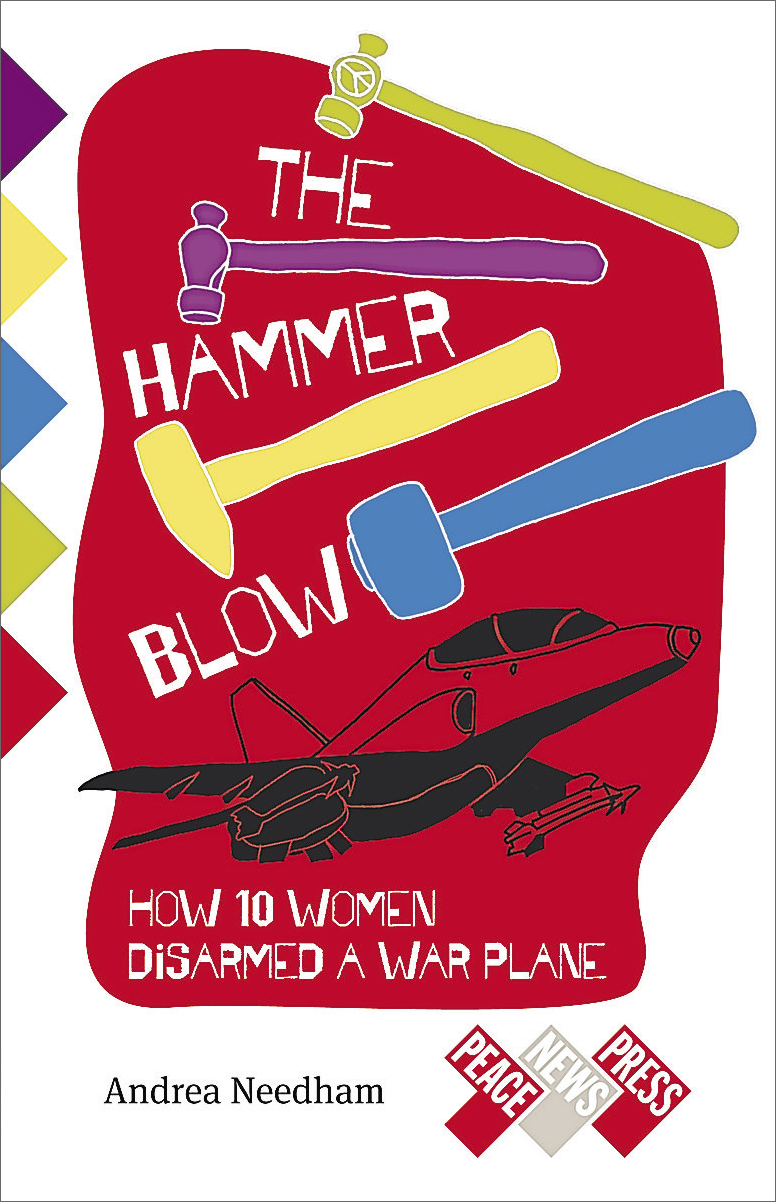